THE STORY OF INNOVATION360 GROUP

It was a rainy day at the Henley Business School, when Magnus Penker took a short walk to mull over some thoughts that had been running through his mind: Why are some companies more successful than others? Is it due to coincidence? Is it due to them having a more capable and well-connected board and investors? Is it due to them having a super-skilled entrepreneur at the helm? Even more importantly, why do certain companies succeed time after time, while others fail or may have succeeded by just “getting lucky”? 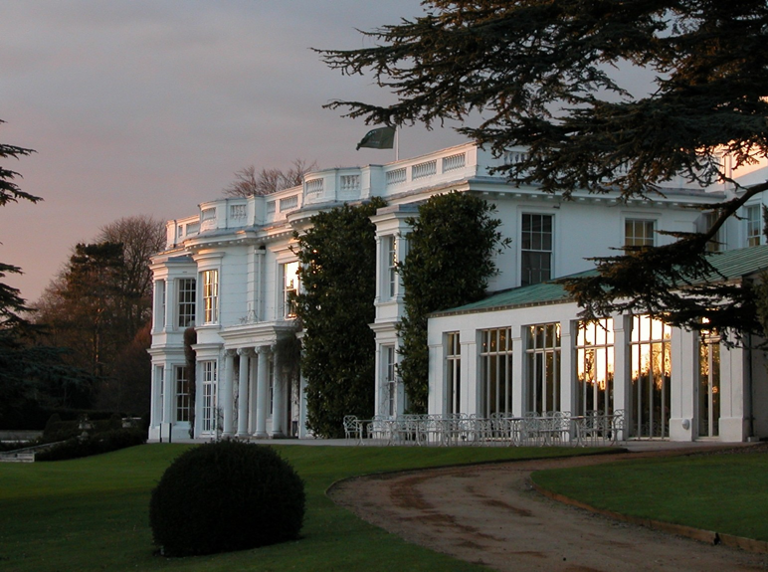 During his time at Henley Business School, Magnus scoured the important literature on innovation and entrepreneurship and realized that there was no simple answer.  He began to form his own ideas and created what would later become the innovation framework that Innovation 360 Group was built upon. More importantly, during his discussions with professors, practitioners, and fellow Henley colleagues with strong executive experience, he realized there could never be a completely objective single picture of innovation. So Magnus, inspired by world-leading researchers and professors in Human Resources, such as Henley´s Professor Belbin, thought, “let’s do it the other way around; let’s take a 360-degree view, where all the important stakeholders’ perceptions are taken into consideration”. He then started to build the largest 360-degree innovation database in the world. This database was based on an innovation management framework defined by Magnus’ studies in innovation management, reflecting the most important current thinking in the academic world.

After Henley, Magnus tried several times to commercialize his innovation methodology, which was based upon a large database and a strong framework, without success. But, when he became involved in a spectacular multi-project for the Swedish association of entrepreneurs — the Founders Alliance — and while coaching 20 entrepreneurial companies at the same time, he realized something. He had invented a highly scalable, data-driven, evidence-based innovation management methodology and tool that could help cut 65-80% of the workload in innovation advisory services while also increasing the quality of the advice. And, this could be achieved in a timeframe never seen before. This was his “Eureka!” moment and the moment when he began to plan for Innovation 360 Group. A strong co-funding team was then invited to join him and thus; the seeds for the Innovation 360 Group were planted.

The Innovation360 Group started in February 2015 in Stockholm — the city of innovation. We always remember our origin and Swedish heritage of strong entrepreneurship, high quality, and centuries of sustainable innovation. Just six months after the firm was set up, it was ready to scale up its operations with the accreditation of several small independent top consultancies in a network based on the methodology and tools called InnoSurvey®. All of these small independent premium firms were internationally recognised as leaders in innovation and were committed to building the strongest and most comprehensive innovation database and methodology ever seen. Before the end of the first year, the firms had accredited consultants in the UK, Switzerland, Denmark, Norway, Italy, Portugal, Sweden, Turkey, Brazil and Hong Kong.

Our mission is to strengthen the global innovation capability that’s needed to address humanity’s biggest challenges: food, energy, water, security, global health, education, environment, poverty and space; something we share internally and with all of our Licensed Practitioners. Therefore, the aim is, in order to execute our mission, to help 1,000,000+ entrepreneurs, companies, executives and scientists all over the world to become world-class innovators. We intend to do this by providing our unique innovation measurement tool and database, InnoSurvey®, as a free-to-all, digital, on-line service, complemented by an enterprise tool and specialist consultancy services provided by our consultants as well as through Licensed Practitioners all over the globe.

The beauty is that the more we do, the more our Licensed Practitioners do, and thus the more value we provide. At the same time, earning profits allows us to invest even more in evidence-based innovation management to help millions of entrepreneurs to make the world a better place with the sustainable innovation solutions needed to solve the biggest challenges facing humanity.